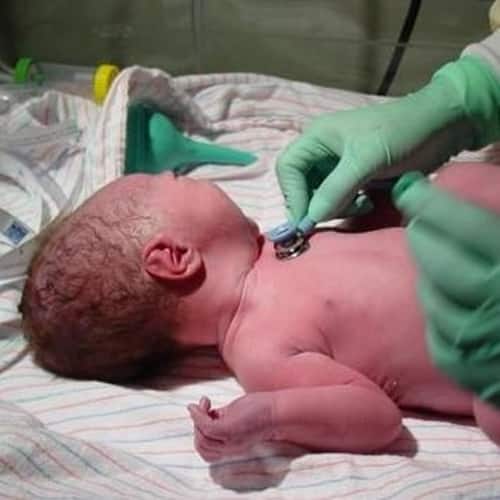 On November 1, 2006, Missouri resident Naython Watts was born with a debilitating brain injury that will require that he receive full-time medical care for the rest of his life. Not only does he suffer seizures, he can't walk, has trouble feeding himself and he has the intellectual capacity of someone who is just two years old.

As a result of this alleged medical negligence, Naython's mother, Deborah Watts filed a medical malpractice suit against Cox Medical Center Centers in Springfield. She claims that doctors did not perform the necessary tests or tell her that her baby was moving after she gave birth.

According to The Legal Examiner, a legal news website, the plaintiff was awarded $1.45 million for non-economic damages and $3.37 for future medical expenses the family will incur in the future.

However, because of Missouri tort law reform, which set a cap on the amount of money a plaintiff can claim for non-economic damages, the amount that Naython's mom could claim was reduced to $350,000.

The 6-year-old's mom appealed the decision. This summer, the Missouri Supreme Court repealed the damages ceiling because it purportedly violated the right to a trial by jury. Furthermore, the justices argued that the cap constituted jury tampering and that it was the role of the judges to find the facts and set forth the damages that a plaintiff would receive.

If you live in Missouri and have been the victim of medical malpractice, take action. Find a personal injury attorney who will work hard on your behalf, assess your claim and work hard to recover damages that you may be entitled to.