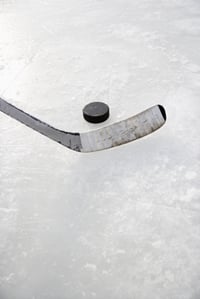 Now, a year after he passed away, Boogaard's family has filed a wrongful death lawsuit against the NHL, alleging that it should be held accountable for the hockey player's brain damage and prescription painkiller addiction.

The lawsuit states that the NHL should have been aware that men who play certain positions have an increased risk of brain damage and are susceptible to becoming addicted to drugs, and that it should have known that Boogaard was abusing painkillers and resisting necessary treatment.

"To distill this to one sentence, you take a young man, you subject him to trauma, you give him pills for that trauma, he becomes addicted to those pills, you promise to treat him for that addiction and you fail," said William Gibbs, the attorney representing the victim's family.

It is unclear at the time how much money in damages the family is seeking.