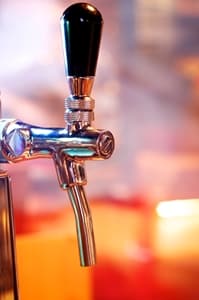 The family of a North Carolina man who was fatally stabbed at Mike's Side Pocket Tavern in West Asheville on April 4, 2012, has filed a wrongful death lawsuit against the bar and the landowner, claiming negligence.

According to the Asheville Citizen-Times, the alleged assailant, 45-year-old Steven Wike, was asked to leave the establishment earlier that day, and threatened to return and kill patrons as an act of revenge. At 9 p.m., he purportedly arrived back at the bar wearing a ski mask and carrying two knives. He killed 47-year-old Phillip Davis, the man whose family has filed the lawsuit, as well as another 53-year-old male.

The plaintiffs are seeking upwards of $25,000 in damages, notes the source.