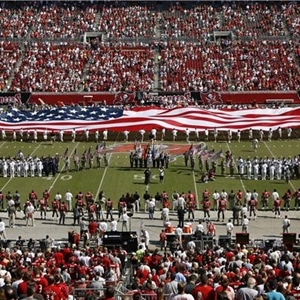 After National Football League (NFL) linebacker Junior Seau took his own life last year, efforts to learn more about the dangerous effects of the sport were kicked into high gear. Following an in-depth study of his brain, researchers determined he suffered from chronic traumatic encephalopathy (CTE). This illness is linked to symptoms including depression, forgetfulness and aggression. Unfortunately, Seau was not the only all-star athlete who was diagnosed with the condition. Dave Duerson of the Chicago Bears was also later found to have CTE. Tragically, he too committed suicide. He purposely shot himself in the heart so scientists could examine his brain.

Doctors believe that CTE is caused by multiple hits to the head. It used to be referred to as boxer's dementia and is common among members of the armed forces and professional athletes. Over the past couple of years, thousands of former NFL players filed lawsuits alleging that the league was aware that the sport could cause brain injuries, but failed to disclose this information.

After taking a closer look, analysts discovered that there was a buildup of protein known as tau in Seau's brain. They concluded that the distribution of this compound was consistent with individuals diagnosed with CTE.

Unfortunately, NFL players are not the only people who are at risk for CTE. Studies have also shown that boxers, hockey and even baseball stars also have a higher risk for the degenerative disease than individuals who don't play these sports.

If you live in Missouri and have endured repeated head trauma associated with your job, you may want to consider finding a personal injury lawyer who will work hard on your behalf. These experienced individuals can assess your claim, try your case in court and help you recover damages you may be entitled to.