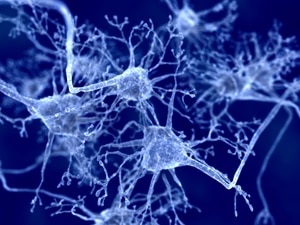 A jury will hear a lawsuit filed against the Los Angeles Dodgers by a man permanently injured on opening day in March 2011. Bryan Stow, a San Francisco Giants fan, was brutally beaten and almost killed by two L.A. Dodgers fans in a parking lot outside the stadium. The attackers reportedly kicked the victim in the head until he was unconscious, causing permanent brain damage. Stow's family says the 45-year-old father and former paramedic will never work again and requires constant medical attention and care. His lawyer says he will be unable to testify at the trial.

The lawsuit alleges that the Dodgers and former owner Frank McCourt were negligent in not arranging for sufficient security and lighting at the game. The L.A. Times reports that Stow's family is seeking $38 million for past and future medical care, in addition to punitive damages and reimbursements for people who donated to the Bryan Stow fund.

Stow's attackers were sentenced to prison in February. Louie Sanchez pleaded guilty to a felony count of mayhem, for eight years behind bars. Marvin Norwood pleaded guilty to assault and received four years. According to the Associated Press (AP), both men will get credit for time served.

Stow's attorney says the attack by Sanchez and Norwood was unprovoked. Stow was reportedly targeted because he was wearing a Giants jersey.

If you believe your loved one was injured as the result of negligence on the part of a Missouri individual or organization, you should contact experienced personal injury lawyers as soon as possible. The Kansas City attorneys at Meyers Law Firm can assess your claim and help you recover any civil damages to which you may be entitled.