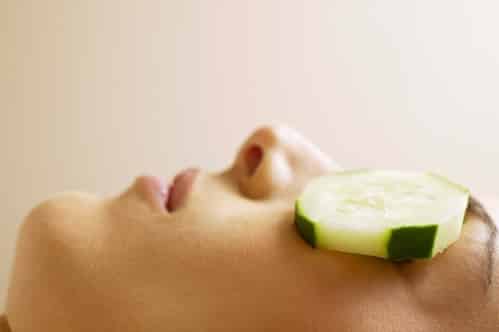 When a patient suffers an injury during a cosmetic procedure, the victim can turn to an experienced Kansas City personal injury attorney to look into the incident and potentially pursue any wrongful parties for malpractice in the courtroom.

This type of tort is currently being processed in the Kansas City area, as a citizen named Stephanie Ahle is suing the establishment Hudson Med Spa for injuries sustained during a laser hair removal session.

According to court documents, Ahle went to Hudson Med Spa in late April 2010 in order to have laser removal on her leg and groin areas. An employee of the establishment named Melissa Nicholson was operating the laser, and allegedly performed her duties incorrectly, leading Ahle to suffer from permanent burns.

In an effort to receive compensation for pain, suffering and expenses, Ahle filed suit against Hudson Med Spa, alleging that Nicholson was not properly trained to conduct such a sensitive procedure and that no supervision was provided. Ahle is also alleging that she was not properly warned of the risks associated with laser hair removal and that the standard of care was lower than for other physicians engaged in the same practice.

The documents also suggest that Ahle will require corrective surgery for an undisclosed amount.

Moreover, reports state that Ahle was drawn into the procedure because of a discounted rate offered through daily deal site, Groupon. As such, Ahle's Kansas City attorney is further suggesting that Hudson Med Spa was negligent in scheduling such a volume of appointments through the Groupon deal that they could not have all been safely processed with qualified personnel.

While this case will ultimately be left up to a judge and jury, this case illustrates the type of claims that a Kansas City lawyer can file with regard to a medical procedure gone awry.