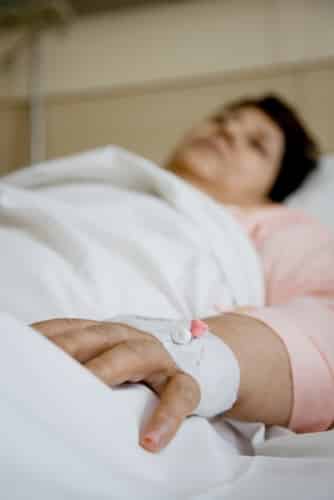 Patients checked into a medical facility are in a vulnerable situation, having to rely on a staff of professionals to help them recuperate from their ailments. When confined to a hospital bed, these patients should be able to trust that the staff assigned to provide care have their best interests in mind. However, should a medical professional engage in behavior that worsens the patient's condition, leading to further injury or even death, the victims can turn to a Kansas City attorney to help prepare a lawsuit against any wrongful parties.

This type of tort is the basis for a series of civil lawsuits filed against Hendrick Medical Center – a branch of Saint Luke’s Health System, Inc. – located in Chillicothe, Missouri. According to an article published by the St. Joseph News Press – a local Missouri news source – eight different suits were processed from victims and family members of victims who allege that one of the facility's former respiratory therapists, Jennifer Hall, used toxic doses of medication to purposely inflict harm and murder patients.

The article mentions that several suspicious deaths between February and May 2002 led to an investigation that indicated that drugs administered by Hall such as insulin and succinylcholine may have resulted in the "suspicious deaths" of at least eight individuals.

While no concrete evidence has reportedly surfaced to warrant a criminal arrest for Hall, the plaintiffs have turned to civil litigation in an attempt to hold Hendrick Medical Center responsible for claims including negligent misrepresentation by concealment, negligent hiring and retention, intentional failure to supervise, civil conspiracy of fraudulent concealment and more.

In an attempt to recover for losses related to these torts, the plaintiffs are reportedly seeking damages of roughly $200,000.