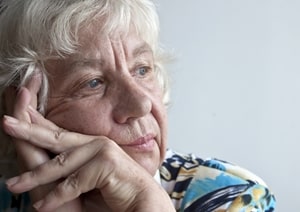 Following her son's death while he was employed at a Mississippi-based Omega Protein plant that produces omega-3 fish oil and specialty fish-meal products, Cynthia Hebert has filed a wrongful death lawsuit against the company, seeking compensatory and punitive damages.

According to the Sun Herald, a local media outlet, the incident occurred on April 9, 2012. Christopher Hebert, who had worked for the plant for three years, was dragged into a conveyor after following an order from his supervisor. The source notes that the victim had been assigned a new safety watchperson to aid him in completing the assignment.

The victim was allegedly dragged into the machine feet-first and began screaming for help. When his coworkers arrived at the conveyor, it was too late. The autopsy report revealed that Hebert died of massive blood loss.

Before the fatal incident occurred, Hebert had attempted to bring attention to the plant's unsafe work conditions, but his efforts to unionize employees were met with "harsh resistance" from the management, according to the complaint.