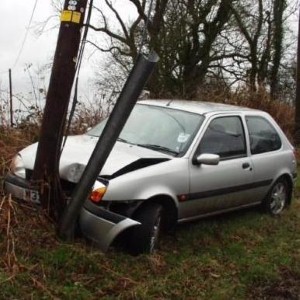 A lawsuit has been recently filed in Greene County, Missouri, circuit court, following the death of two former high school athletes. Last December, then 19-year-old Jeremy Johnson was at Icon Nightclub when bartenders served him alcohol despite the fact he was under age. He then got into his car and caused the fatal car crash that took the lives of Diondre Johnson and Michael McCrimmons.

Dionna Johnson, the mother of Diondre, is attempting to recover actual and punitive damages from the owners of Icon, NOCI PCE, which is now out of business. She has also sued Johnson for her pain and suffering, which was caused by Diondre's death.

According to News-Leader.com, Icon broke the law by not only providing alcohol to a minor, but also allowing him to operate a vehicle even though he had been drinking.

Many other criminal charges have been filed, but sources revealed that this lawsuit is the first to allege that the defendant consumed alcohol before the accident, which occurred on Interstate 44 east of Sarcoxie.

Comments regarding the accident and suit have yet to be made public and no word as to when the case will go to trial has been released.

An accident can change a person's life in an instant. If someone you know has been harmed or lost their life as a result of someone's negligence and you live in Missouri, you may benefit from a consultation with injury lawyers in Kansas City. These experienced and locally based professionals can assess your claim and help you recover damages that you may be entitled to.