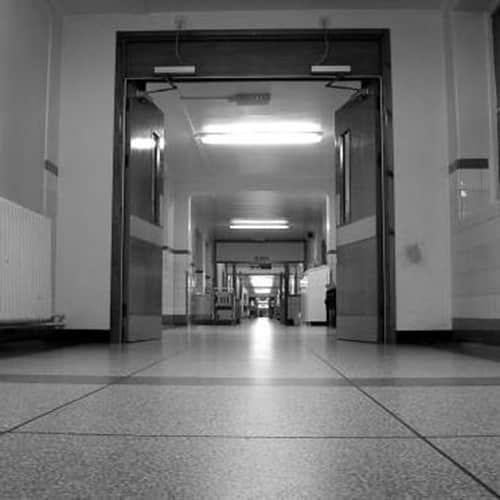 When individuals suffer from disease or injury, they should feel confident that the healthcare provider they patronize for treatment can provide at least basic remedies to help cure their ailments. However, when a medical facility's negligence actually exacerbates the health problems, patients can turn to an experienced Kansas City malpractice attorney to help prepare a case to hold the wrongful party responsible for their actions.

This type of civil lawsuit is currently plaguing the poorly-funded Brookdale University Hospital and Medical Center in Brownsville, Brooklyn, after the facility was named as the defendant in more than 100 lawsuits stemming from negligent medical practices.

While the alleged harm wrought from the adverse practices range in intensity, a recent article published by The New York Daily News reports that at least 12 of the filed lawsuits led to patient deaths that could have been avoided.

A separate article published by the same news source reports that one of the lawsuits is being filed on behalf of the deceased Nora Stephens, a Bedford-Stuyvesant resident who contracted skin ulcers while a patient at Brookdale, ultimately leading to a blood infection, gangrene and later death.

Other reports of negligence allege that employees of the facility administered penicillin to an inpatient brandishing a bracelet that stated an allergy to the medication.

"The number of suits against Brookdale is alarming," Nick Perry, a New York state assemblyman told the Daily News. "It is a very strong indication that something is definitely wrong with how the hospital is run."

While the cases against Brookdale are indeed disturbing, patients all over the country can suffer from poor care provided by cash-strapped medical facilities. Should citizens in Kansas City believe that they suffered damages because of a hospital's malpractice, Kansas City attorneys can similarly assist them in their efforts to attain justice.