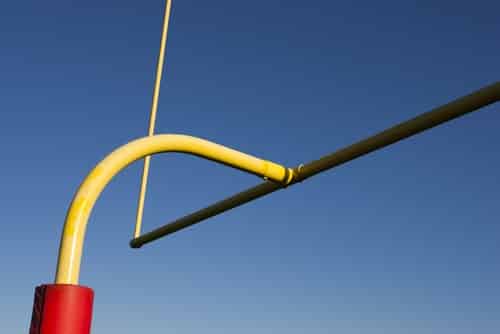 As recently reported in this blog, former NFL player Dave Duerson's family filed a wrongful death suit against the league, alleging that it was negligent in allowing Duerson to play through multiple concussions ultimately leading to cognitive impairment that resulted in him taking his own life.

However, Duerson is not the only former NFL player who has sustained permanent impairments after the league promoted their continued participation in the high contact sport in the wake of serious injuries.

In fact, according to reports, 50 former players who held a wide variety of positions in the NFL have come together to file a class action lawsuit against the league for repeated negligence in promoting serious injuries.

While many might assume that it would be linemen, quarterbacks and receivers who sustained the worst injuries, an article published by USA Today mentions that former Kansas City Chiefs' punter Louie Aguiar is named as a plaintiff in addition to two-time Pro Bowl kicker, Garo Yepremian.

"You would be decked to the ground on the kickoff and then you'd go to the trainer the next day … and he'd say 'You're a kicker. Get out of here,' " Yepremian told the news source. Moreover, Yepremian suggests that even if he sustained a concussion, he would not be informed, and put right back on the field.

As a result, many of these former players suffer from neurological disorders that include symptoms like mood swings and hearing loss, negatively impacting their home lives.

This highlights a problem in the sporting world in which the safety of players is often put behind the immediate needs of a team. Consequently, should any other athletes in Missouri feel that they were wrongfully encouraged to perform in the wake of a serious injury, these individuals can turn to Kansas City personal injury attorneys for free consultation to determine how to approach a potential lawsuit.