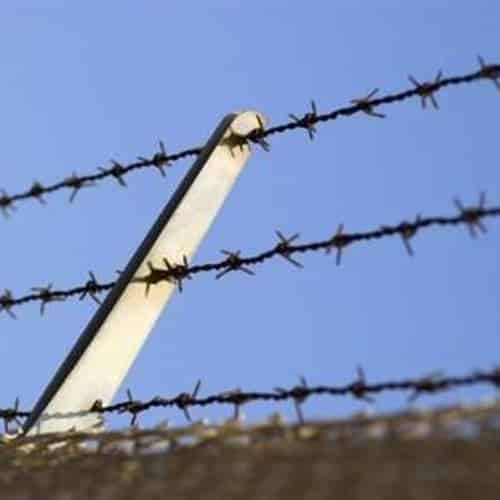 Though American citizens serving prison sentences may have committed crimes that led to their incarceration, these individuals still maintain basic rights even when locked up behind bars. When these rights are violated by the prison system, leading to detrimental circumstances for the inmates, Kansas City attorneys can assist these individuals fight for their rights in the courtroom.

According to reports, an inquiry into the state of the correctional facility's practices began after Bartholomew Ryan, an Iraq war veteran incarcerated on drunk driving charges, became the fifth inmate in under three years to commit suicide.

"We were so dismayed with the sorry state of affairs there, especially with the recent death of an Iraq War veteran, which is a tragedy beyond comprehension," said NYCLU representative Corey Stoughton.

According to reports, more than 200 complaints had been filed alleging that the facility was repeatedly engaged in negligent behavior, leading Stoughton to believe that the prison had a systemic problem.

Moreover, though Nassau County charter requires that a "board of visitors" be instituted as a forum to process prisoner grievances, it has been reportedly vacant for years.

Consequently, there was virtually no outlet for prisoners to express concern, leading to a series of what state authorities are citing as preventable deaths, according to reports.

For example, it was reported that former inmate Daryl Woody, who had a history of mental illness, took his own life because prison officials did not provide him with necessary psychiatric care.

While the lawsuit is reportedly not seeking the recovery of damages, it asks that the board of visitors be enabled to help diminish the likelihood of preventable suicides in the future.