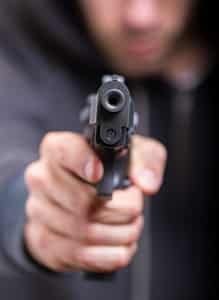 When one of your family members suffers an untimely death, there are certain circumstances under which you can file a civil lawsuit against the party you believe to be responsible. This is one way to find closure in these situations, and can be completed with the help of an affordable attorney.

According to First Coast News, a Florida news outlet, the parents of a 17-year-old male who was shot and killed when he refused to turn his music down have reached a settlement with the alleged killer, 46-year-old Michael Dunn. The source reports that the plaintiffs plan to use a large chunk of the money they have received to put toward scholarships they started in their son's name.

Dunn's criminal trial is scheduled to begin on February 3.

"The civil standard is very different from the criminal standard. It doesn't mean he admitted fault. It doesn't mean certainly that he's guilty of the crime," explained the plaintiffs' accident attorney, as noted by the news outlet. "It's [that] he and his team have chosen to get rid of the civil portion."

In the event that one of your family members has passed away and you have reason to believe that another party was at fault due to recklessness or negligence, you may have grounds to file a civil lawsuit and recover monetary damages in a court of law. Although nothing can truly make up for the death of a loved one, holding the responsible party accountable can provide the closure you need.