The Meyers Law Firm attorney Kevin A. Jones named ‘Best of the Bar’ by peers 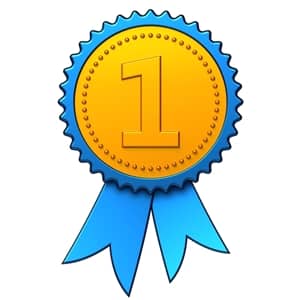 The Meyers Law Firm is pleased to announce that the legal community in Kansas City has chosen to honor Kevin A. Jones as one of the "Best of the Bar."

Compiled by the Kansas City Business Journal, the peer-voted honor recognizes Kevin's dogged commitment to representing individuals and small businesses in disputes arising out of the employment relationships — including claims for employment discrimination, sexual harassment, wrongful termination, unpaid wages and breach of employment contract (including non-compete and non-solicitation agreements). Kevin was honored alongside the firm's own Martin Meyers in this year's awards.

"I chose to become a lawyer because I wanted to have a direct and meaningful impact on other people's lives," says Kevin. "I am fortunate to have had many opportunities in my practice to do just that."

This compilation is meant to be used as a resource for anyone needing legal services, and showcases talent from firms of various sizes, from sole practitioners to the city's largest law firms. Previously, Kevin has been honored as a "Super Lawyer Rising Star" by Super Lawyers for 2014 and 2015. This award, like "Best of the Bar," uses peer nominations and evaluations, combined with third-party research. Each candidate is evaluated on 12 indicators of peer recognition and professional achievement.

The Meyers Law Firm is proud of the recognition our legal team has received for their exemplary service and commitment to our clients. If you are in need of legal council, contact us today.