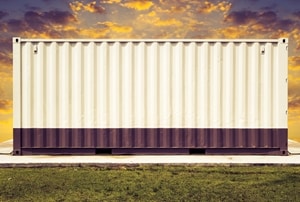 Time Warner is currently seeking a new trial for a lawsuit that awarded one of its former warehouse workers a $2.7 million judgment. The media giant's lawyers are claiming that the trial's verdict, which ruled in favor of plaintiff Patricia Hancock, was excessive given that the Los Angeles Superior Court rejected her claims of wrongful termination and disability discrimination.

In August 2011, Hancock suffered from a neck injury and reported it to her supervisor before finishing off her shift. When the injury continued bothering her through the night, she called in to request time off, but her boss ordered her to come in  for a drug test. She tested positive for illegal drugs, and was fired shortly thereafter. The drug in question was Hydrocodone, a painkiller which Hancock had been prescribed following a surgery. She had several pills leftover, and had taken one to ease the pain of her latest neck injury.

While her case's jury did not believe her claims of wrongful termination, defamation and disability discrimination were justified, they still believed that Time Warner was responsible for her on-the-job injuries, and awarded the former warehouse worker $692,545 in compensatory damages and another $2 million in punitive damages.