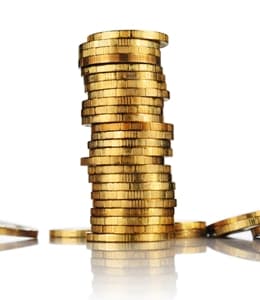 Just days before Ronald Stolberg's murder trial was expected to get underway, the family of his deceased wife – who he is accused of killing – filed a wrongful death lawsuit against him.

According to the Vernon Hills review, an Illinois news outlet, the 49-year-old suffocated his wife, Rachel Stolberg, in their home on June 8, 2011, after she disturbed his sleep. Although Ronald admitted to this act of violence, he pleaded not guilty to the first-degree murder charge brought against him.

Gary Foley, an attorney representing the victim's family, filed a civil complaint claiming that Rachel left behind assets worth upwards of $170,000, and suggesting that money may have factored into why Ronald killed her. Court records indicate that the couple had driven to Rachel's sister's house a few months prior to the victim's death with a large amount of gold coins in tow that they left with the sister. Although the coins were minted in 2008, explains Foley, Ronald says that he bought them in 2007 before he and Rachel were married. These aren't the only assets of Rachel's that he has allegedly tried to keep for himself.

"Ron is claiming all her (belongings) are his. You can't kill someone and get their stuff," said Foley, according to the source.