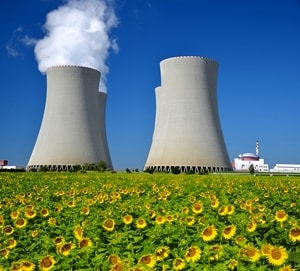 A leak at a DuPont chemical plant in La Porte, Texas, allegedly killed one of the plant's employees and prompted his widow to file a wrongful death lawsuit against the company.

According to The Houston Chronicle, the litigation contends that the victim — as well as three other workers, including the man's brother — died last Saturday, November 15, after inhaling toxic gas fumes. The source reports that the deceased had worked in the plant's crop protection unit, which stores the hazardous chemical methyl mercaptan for use in fungicide. He was reportedly tasked with repairing a leaky valve when he was exposed to the fumes.

"There are no words to fully express the loss we feel or the concern and sympathy we extend to the families of the four employees who died on November 15, and their co-workers," DuPont said in an official statement on its website. "We continue to be directly engaged with the families to provide them every measure of support and assistance during this difficult time."

The deceased's widow is suing both the company and the La Porte plant's manager for over $1 million in damages. The lawsuit was entered into Harris County's 270th State District Court on Monday, November 17.

No amount of money can ever compensate for the death of a loved one. However, that shouldn't preclude the families of victims like these from seeking the justice they deserve if negligence on the part of a third-party is to blame for this kind of tragedy.

If you have lost a relative to similar circumstances and need help finding a personal injury lawyer, contact The Meyers Law Firm right away. Our expert Kansas City attorneys will deftly handle your case in court to fight for any damages you may be owed.