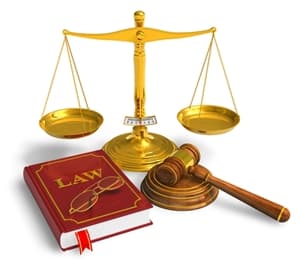 Earlier this month, we wrote about the latest development in the current interim CEO of Reddit, Ellen Pao's high-profile sexism suit against investment firm Kleiner Perkins. Kleiner Perkins won the case, but Ellen Pao planned to file for an appeal. Her former employers offered to waive any legal fees she might owe them for the case if she agreed to drop the suit, as well as a $964,000 settlement before the case went to trial.

Her attorneys did not believe that Kleiner Perkins' offers were in good faith, and pushed for an appeal for her case as well as filing a separate claim to have Kleiner Perkins' legal fees waived.

In a tentative ruling this past Wednesday, San Francisco Superior Court Judge Harold Kahn ruled that Pao was liable for $276,000 in legal fees, approximately a quarter of the value Kleiner Perkins was asking for.

Judge Kahn wrote in his ruling that "There is no doubt that KPCB has `vastly' greater economic resources than Ms. Pao,'' and that the amount of fees she should owe them should reflect that.

The majority of legal fees the firm incurred were from paying expert witnesses to testify during the case. In a statement regarding the ruling, Christina Lee, a spokeswoman for Kleiner Perkins, said that "This tentative ruling recognizes that our settlement offer was reasonable and made in good faith. It also recognizes the cost rules still apply when a plaintiff refuses a reasonable settlement offer and forces the parties to go through an expensive trial.''

Discrimination, be it based on gender, race, or something else entirely is a serious workplace problem. If you think that you're a victim of discrimination, contact an experienced employee rights lawyer to get your case reviewed and discuss next steps.