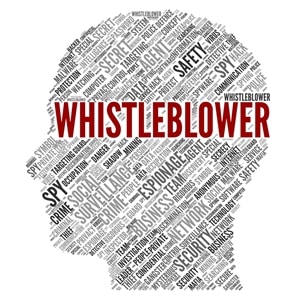 A former employee with Sandpoint Gas 'n' Go & Lube Center Inc. of Sandpoint, Idaho, has filed a wrongful termination lawsuit against his ex-employer over violations of his whistleblower rights.

According to a September 16 press release, the worker had issued a complaint to the Occupational Safety and Health Administration (OSHA) about health and safety violations in the workplace. This notice prompted an OSHA investigation of the Sandpoint facility, leading to citations and fines for the company and its owner, Sydney Oskoui. Oskoui​ allegedly responded by firing the employee who had brought these concerns to OSHA's attention. Now, the U.S. Labor Department is suing the company on the former worker's behalf, claiming that terminating an employee for raising concerns about occupational safety is a violation of federal law.

"We are committed to protecting workers' rights to raise work-related safety and health concerns without fear of losing his or her job," said Galen Blanton, the acting regional administrator for OSHA's Seattle office, in an official statement. "We will not tolerate the reprehensible behavior exhibited by Sandpoint in this case."

In addition to seeking punitive damages and back wages with interest, the lawsuit also contends that Sandpoint make its employees aware of their whistleblower rights.

If you have been terminated from a job and believe the cause was unfair or without merit — like, in this case, simply because you had put a spotlight on health and safety concerns — then contact The Meyers Law Firm right away. Our team of expert wrongful termination lawyers can provide the legal counsel you need to win the restitution you deserve.