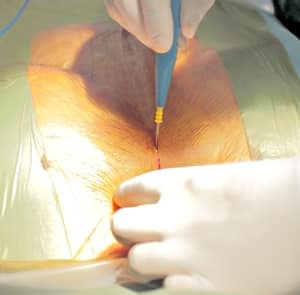 A former Lubbock County, Texas Deputy Medical Examiner, Luisa Florez, has just filed a wrongful termination lawsuit against the county. Before filing the suit, she was forced on administrative leave and promptly fired after the leave ran out.

According to her suit, she was fired because she reported several illegal activities taking place at her place of work. On top of the wrongful termination suit, she also filed a defamation case against the county Medical Examiner, Sridhar Natarajan.

She says she was fired entirely because of her own good faith report, which requested a formal investigation into allegedly illegal activities happening at the office.

Florez was first hired into her role in June of 2013, shortly after which she noticed a string of illicit happenings, including backdated autopsy reports, changes being made to her own final reports without her knowledge and unlicensed technicians being allowed to perform autopsies.

Natarajan has asked to be removed from the lawsuit, claiming he has done nothing wrong.