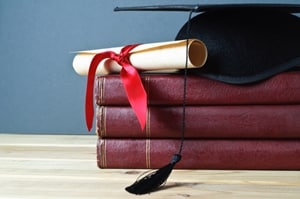 In many cases, a career is a large part of a person's identity, so suddenly losing one's job can be trying both financially and emotionally. If you have reason to believe that you have been unfairly fired, you may have grounds to file a civil lawsuit. With this in mind, it is in your best interest to consult a lawyer in Kansas City as soon as possible.

According to The Associated Press, Alma Martinez — a former professor at Pomona College in California — filed a wrongful termination lawsuit in Los Angeles County Superior Court on Tuesday, August 20.

The source states that Martinez, who was an assistant professor of theater at the school, was allegedly denied a promotion that would have granted her tenure and subsequently fired from her position. The victim says that she was given vague reasons for her termination, but claims that she was let go simply because she is a Hispanic woman.

"Discrimination in the tenure process has a particularly pernicious impact because professors are role models for the many Latino university students whose success in higher education is essential to our nation's future," said Thomas Saenz, president of the Mexican American Legal Defense and Educational Fund, as reported by the news outlet.