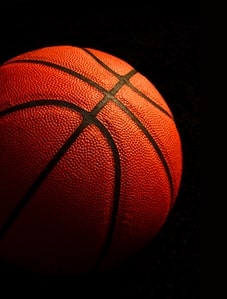 Last week, Mike Rice was fired from his position as head coach of the Rutgers University men's basketball team after a video of him physically and verbally abusing his players surfaced and went viral. A few days later, the school also made the decision to let athletic director Tim Pernetti go.

Now, Eric Murdock, former director of player development for the team, has come forward and filed a wrongful termination lawsuit against Rutgers, alleging that he tried for six months to alert university officials to Rice's behavior – which they ignored – and was ultimately terminated from his position on July 2, 2012 as a result.

According to the suit, Rice said he fired Murdock for insubordination after he attended another basketball-related event against the coach's wishes, but Murdock claims that he was let go for publicly voicing his concerns about the abuse taking place on the court.

"Efforts to get Rutgers to address their problems were ignored for months," Murdock stated in a Friday afternoon news conference. "Instead, I was removed from my position. That is wrong and why I filed a lawsuit."

It is unclear how much money Murdock is seeking in damages, reports NJ.com, but he accused the university of six counts of wrongdoing and has asked the court to order Rutgers to prevent this kind of bullying and harassment from happening in the future.