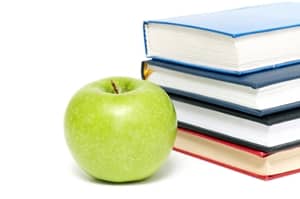 If you have reason to believe that you've been illegally fired from your job, you may have grounds to file a civil lawsuit, so it is in your best interest to consult wrongful termination lawyers as soon as possible.

A former substitute teacher from Morganton, North Carolina, has filed a wrongful termination lawsuit against the Caldwell County Board of Education and Superintendent Steve Stone, reports local media outlet The News Herald. According to the source, Richard Garrison alleges that he was fired in February 2012 after being notified that the district had received several separate complaints stating that he had failed to adequately manage a classroom.

"I had worked over there just shy of five years," Garrison said. "Throughout that period of time, I was unaware of any complaint until I was notified in February."

Garrison says that he was also denied an appeal hearing and access to his personnel file, adding that one of Stone's employees told him that he would have to attend a training program and undergo 10 hours of classroom observation in order to begin substitute teaching again in the school district.

"When it comes to personnel issues, we can't comment on anything that pertains to legality," said Caldwell County Schools' community service director, Libby Brown, as reported by the news outlet. "When someone does apply to be a substitute, there are certain rules and regulations they must adhere to."