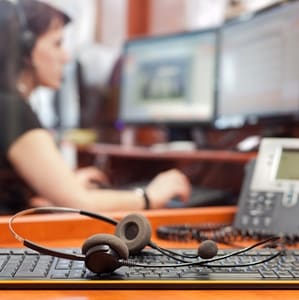 A 41-year-old former employee of the real estate search database Zillow has filed a lawsuit against the company, alleging age discrimination.

Tech news site CNET reports that the former Zillow saleswoman Jennifer Young entered the lawsuit into court on Thursday, December 4, accusing her former employer of firing her for both her age and for an injury she suffered from a car accident this summer. The lawsuit also alleges that many of Young's co-workers harassed her on a regular basis while working in the company's office in Orange County, California.

"Ms. Young was quickly exposed to Zillow's 'frat house' and 'boys club culture' where binge drinking and the willingness to participate in lewd discourse was rewarded by lucrative assignments in the form of Zillow managers routing incoming calls for potential sales," states the lawsuit.

CNET adds that because she withdrew from these activities, Young was frequently accused of being "too old to close" or not being able to "keep up with the rest of us."

Exacerbating matters was a car accident this past summer that left Young with a pinched nerve. Rather than miss out on days of work — and the disciplinary action that accompanies such an absence — Young chose to return to the office without having her injury treated. Shortly thereafter, she was forced into a company "blitz," where salespeople are prohibited from leaving their seats for three hours while making one sales call after another. This incident rendered Young's injury even worse, leading her to be hospitalized, for which she was subsequently fired, with the reason cited as "job abandonment."

If you have ever faced harassment in the workplace, or have been fired for unlawful or unfair reasons, contact The Meyers Law Firm right away. Our expert wrongful termination lawyers will work diligently to get you the compensation you deserve.