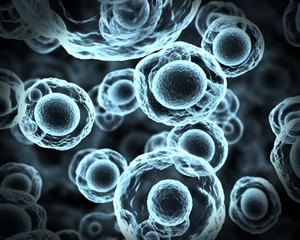 A nurse from South Carolina has filed a wrongful termination lawsuit against her former employer, the Department of Health and Environmental Control (DHEC), claiming that she was following direct orders in her decision not to test children for tuberculosis, then fired for it.

WYFF4 Greenville reports that Malinda Martin, who began working for the DHEC in 1992 and ran the state agency's tuberculosis program since 2008, was told not to pursue an investigation at a Greenwood County school in which people had tested positive for the disease. Martin alleges that she reached out to her superiors regarding the issue, but never received a response. She was fired on May 30 for putting the public's health at risk.

"Malinda Martin was begging the central office in Columbia to get information to the superintendent and the principal so that information could be released to the parents begging for them to release this information, and they wouldn't do it, so therefore there was no ability for Malinda to go into the school and start testing. She didn't have the authority to do it nor did she have the resources," said the plaintiff's attorney, according to the news outlet.

If she had conducted the tests without authorization, Martin says she would have broken the law.