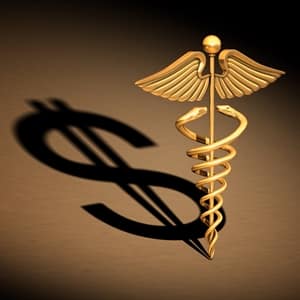 An ex-Blue Shield of California executive has filed a wrongful termination lawsuit against the health insurance company, accusing his former employer of firing him for recommending against an expensive contract — and doing so just one day before he was set to receive a six-figure bonus.

According to industry news source FierceHealthPayer, Blue Shield was pursuing a multi-million dollar contract for a "Veritas data project" last year, when former chief technology officer Aaron Kaufman recommended that the company sign a fixed-price, $1.6 million contract against a more expensive open-ended $4.6 million deal with another vendor. Rather than take Kaufman's recommendation to save $3 million, Blue Shield CIO Michael Mathias opted for the latter last December and subsequently reprimanded Kaufman for raising concerns in the first place.

"In a terse tense of voice, Mathias instructed Kaufman to leave his office, to never raise this $3 million cost-savings issue with him against," the lawsuit states, described an incident from January 2015. "[Mathias] could not explain why he was beholden to this single overpriced … vendor."

On March 11, Blue Shield of California terminated Kaufman for "alleged violations of [the company's] travel and expense policies," the news source writes. Kaufman insists, however, that his firing was rooted in last year's contract dispute. He also contends that his termination was deliberately planned to occur just one day before he was due to be paid a $450,000 bonus that he had earned as of December 31 last year.

If you believe you have been unfairly let go by an employer, schedule an appointment with The Meyers Law Firm. Our expert wrongful termination lawyers can help you assess your next steps and fight for any damages you may be owed.